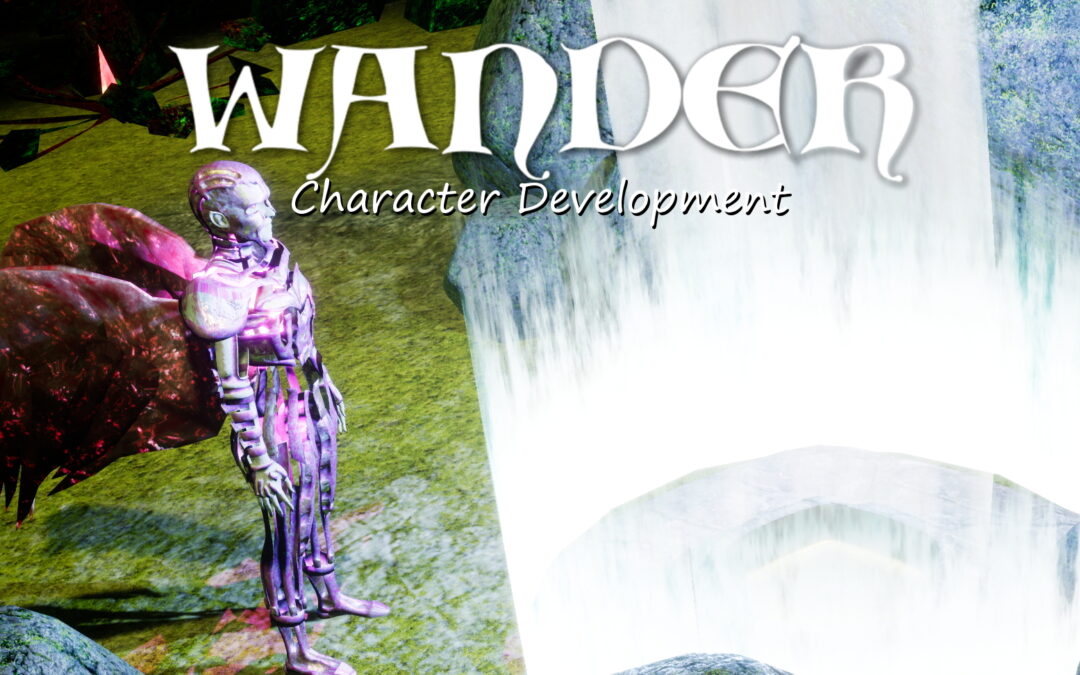 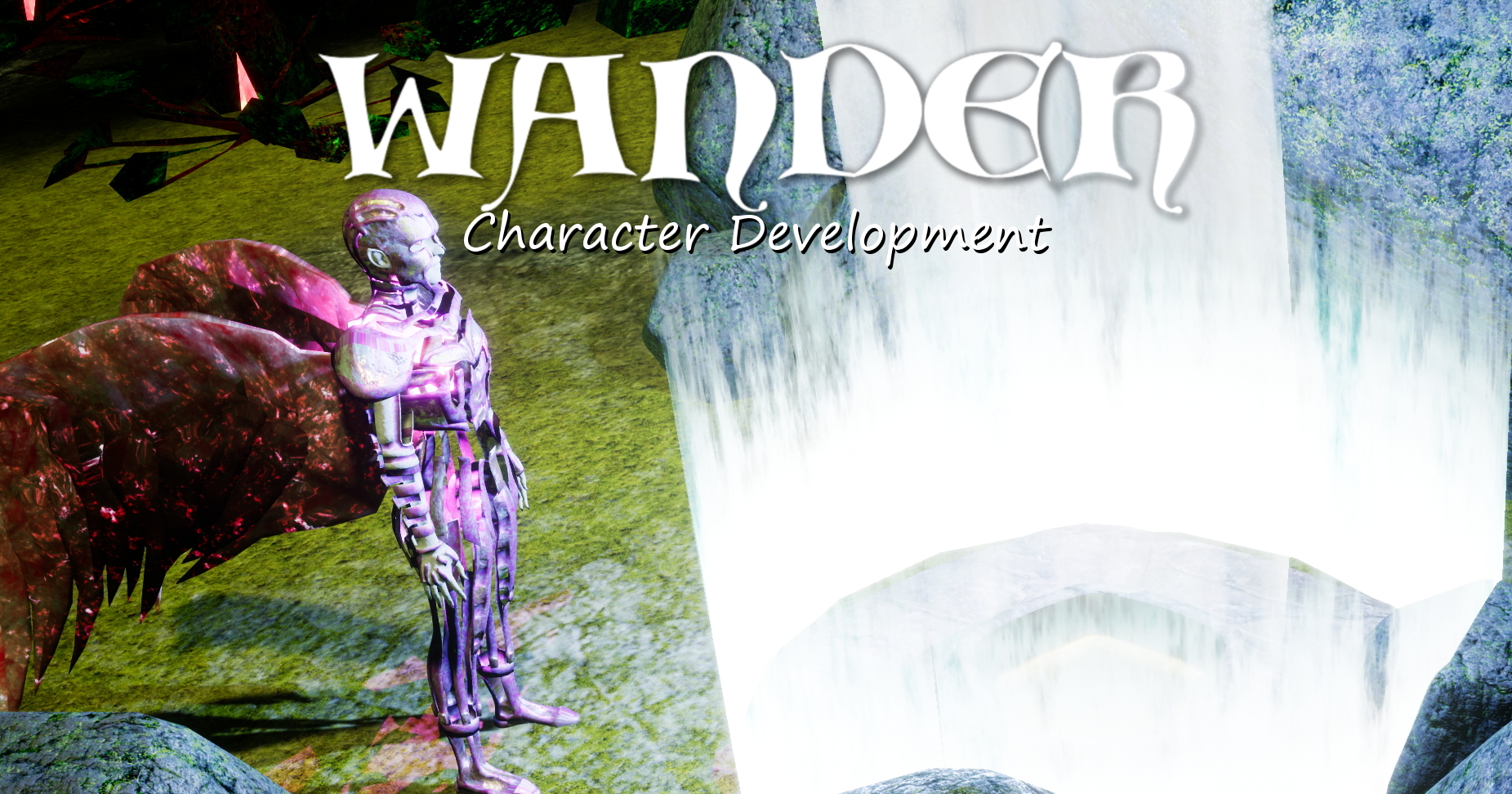 The demons had been swarming our world for decades, endless streams assaulting the beleaguered Archons day in and day out. My father, devoured in a field, my mother, taken in the night, but it was still my home, and we had nowhere else to go.

Our entire village had barricaded their homes and cloistered themselves in cellars and holes. A small group of Archons finally landed in the square, tearing apart the demons prowling the streets.

I looked out the window and there was an Archon standing tall, performing some kind of ritual. His hands were glowing as brightly as his internal fire.

Several other Archons stood around him, striking, cutting and burning away the cloud of attackers. Suddenly, as quickly as they’d arrived, they began to burst into the sky, shining like stars as they disappeared into the haze above.

“They’re leaving us!” Someone shouted from the crowded hall we were trapped in.

I have long wondered what power moved me to act so quickly in that moment, without forethought.

I scooped my son into my arms and burst into the street. I shouted at the Archon, braver than I had ever been in my life. As I lunged across the street, his burning, crimson eyes locked with mine, and it was as if my soul was laid bare before him.

He cocked his head slightly and contemplated, expressions beyond my comprehension flashing across his face. Though it was only a moment, it felt like an eternity before he made his decision. 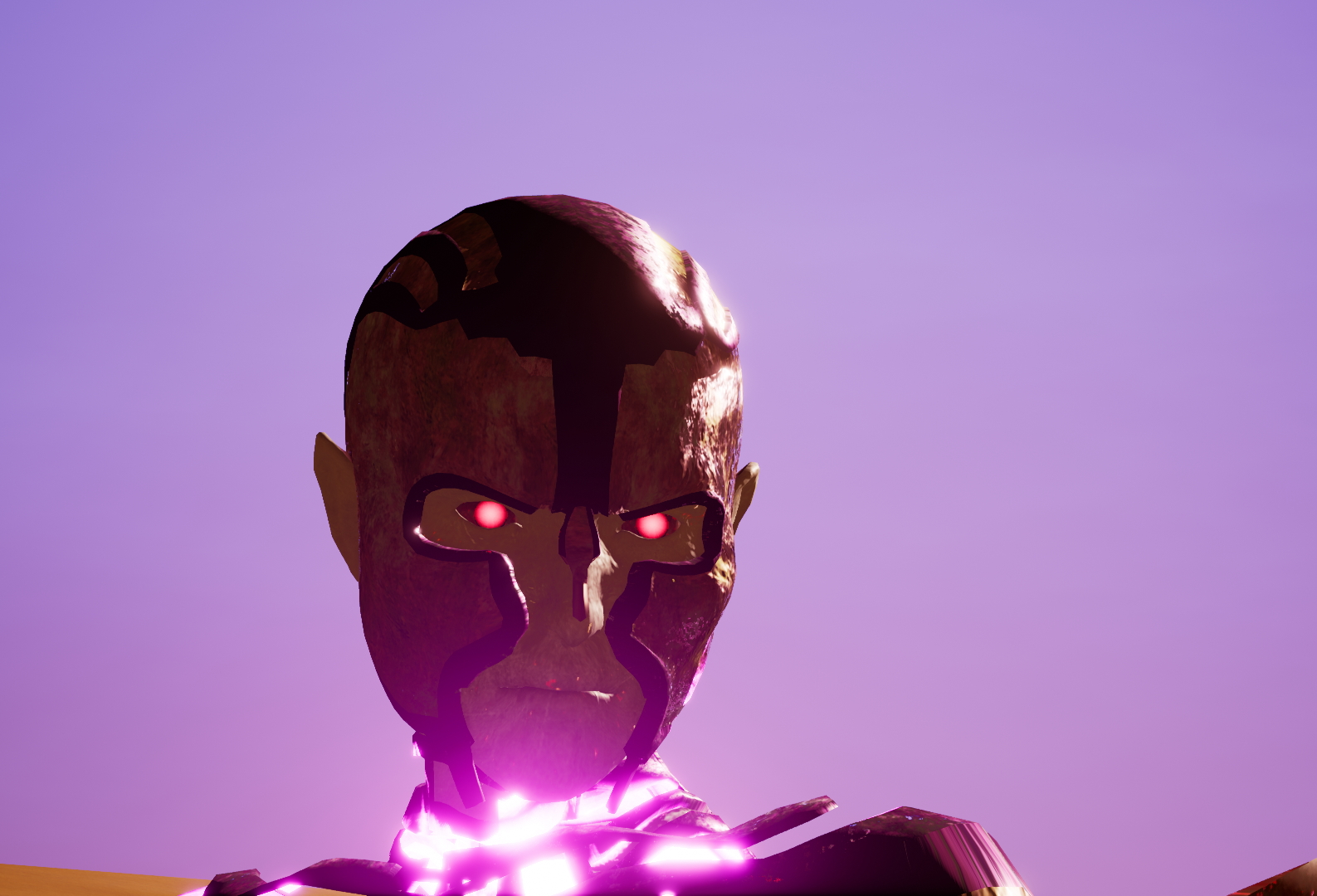 In Wander, you take on the role of an Archon, a divinely-crafted immortal warrior. You will be able to choose from three characters, Arael, Magna, or Ohilo. See What Are Archons? for more details on the playable characters and Squad Phoenix-159.

Although each character has different attributes and weapons at the start of the game, Wander offers many opportunities to customize your Archon and develop your own style of play.

Throughout the Drifting Realms mortal souls are born and pass on constantly. The tiniest pieces of them linger on as Shreds of Hope. You, as an Archon, can use these bits of energy to increase your power, and directly affect your attributes.

You will find Hope from many sources as you explore the multiverse, and experience the stories that each world has to offer. 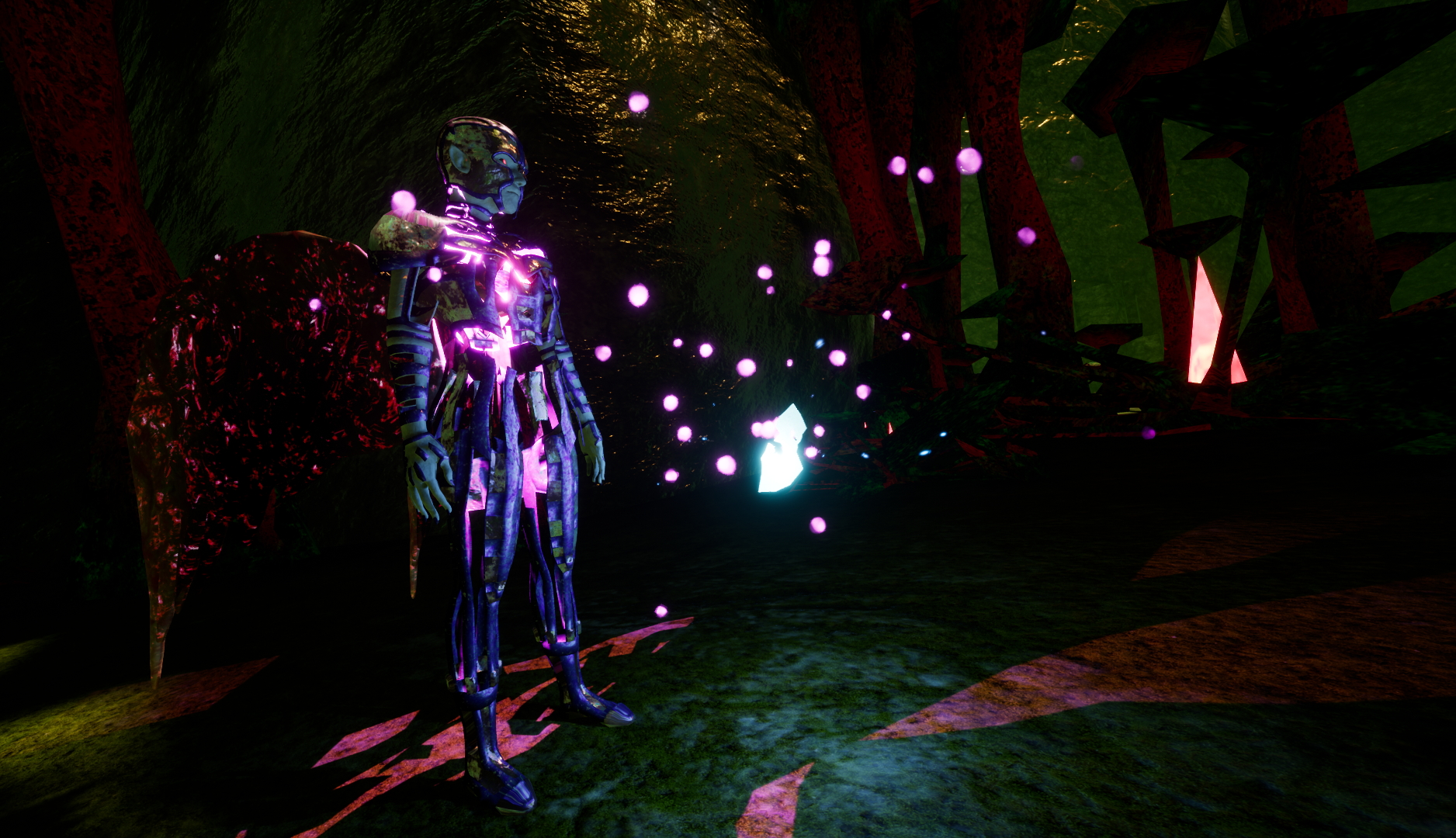 Over the course of your adventures in the Drifting Realms, you will be able to shape your Archon into exactly the kind of character you want to play.

Every Archon has seven attributes that govern how they interact with the world:

Agility — Increase to gain greater command over your Archon’s air and ground movement. 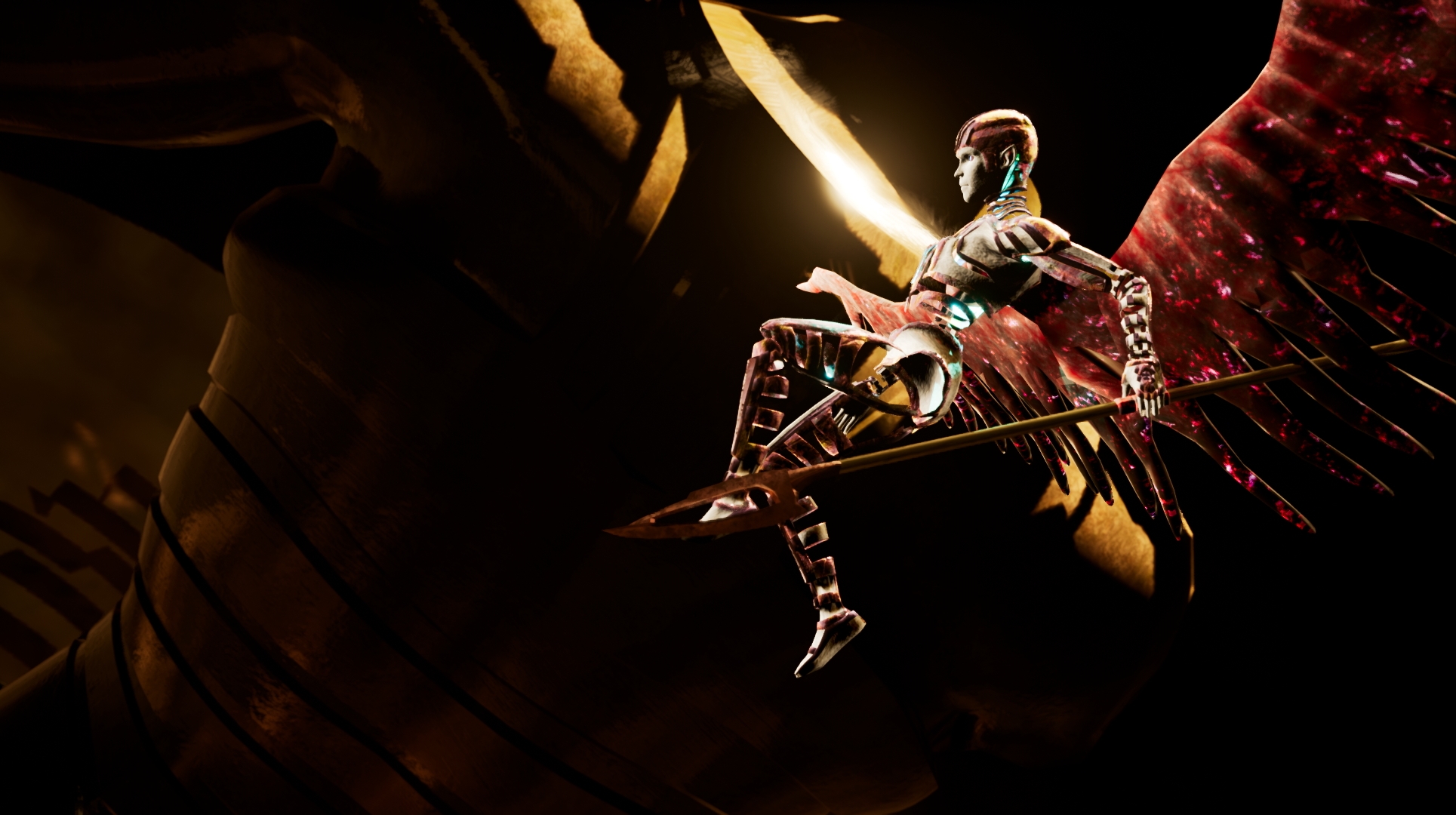 Constitution — Build to increase your health, resistances, and regeneration rates. 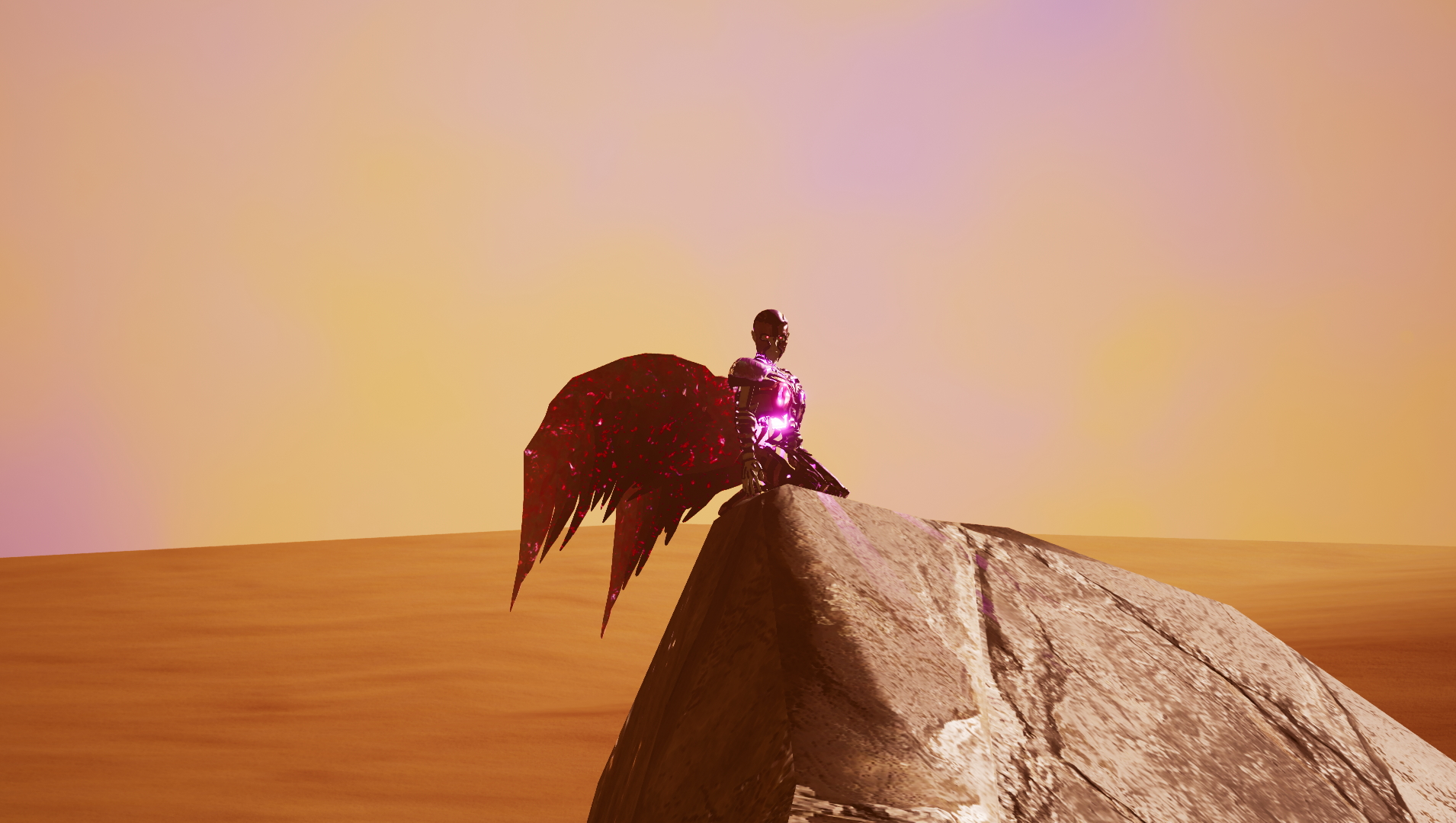 Endurance — Energy spent in Endurance will increase your stamina, allowing you to fly further and fight longer. 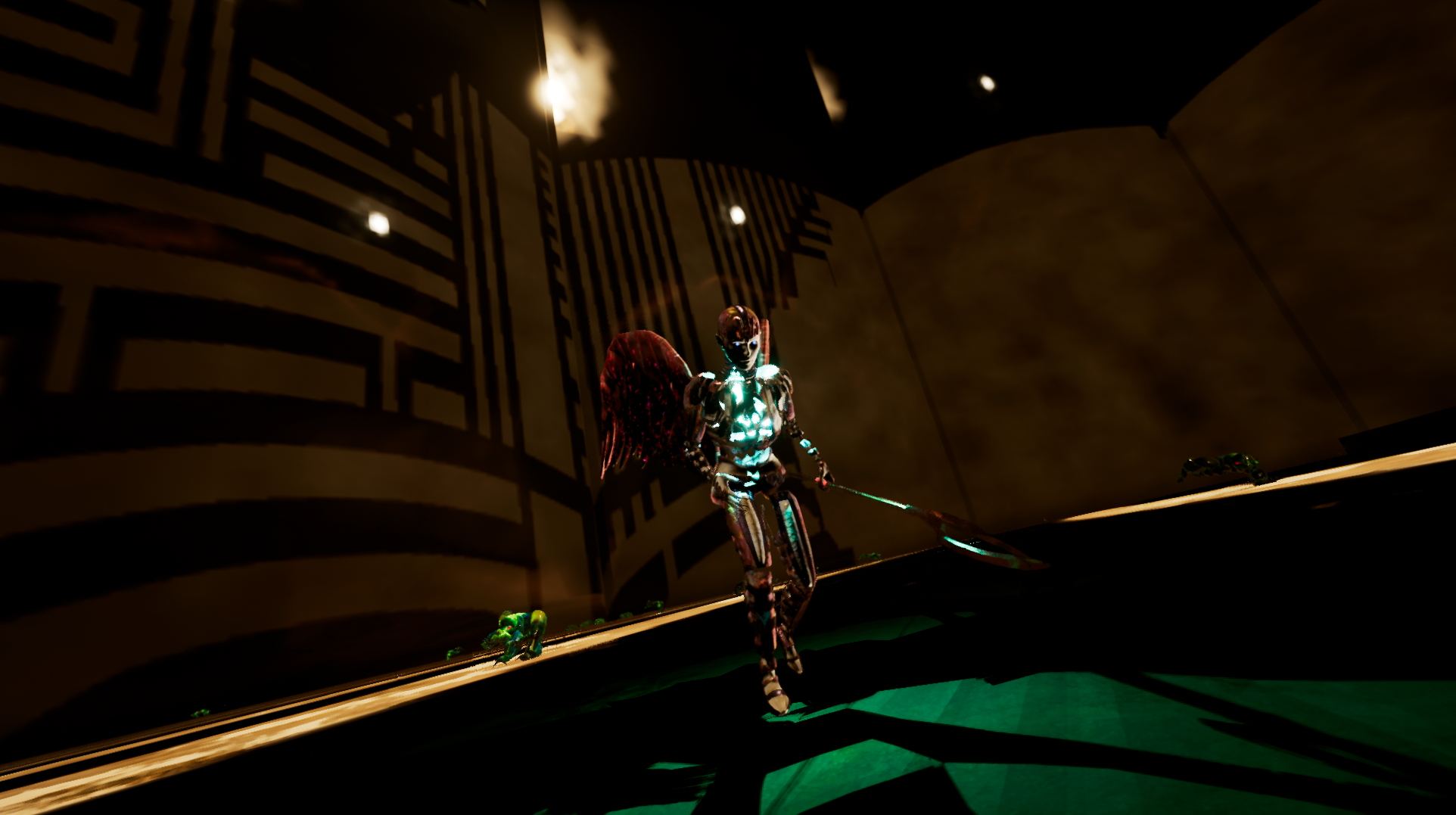 Essence — Essence defines how much magical energy you have at your disposal, and the potency of your Powers and Spells. 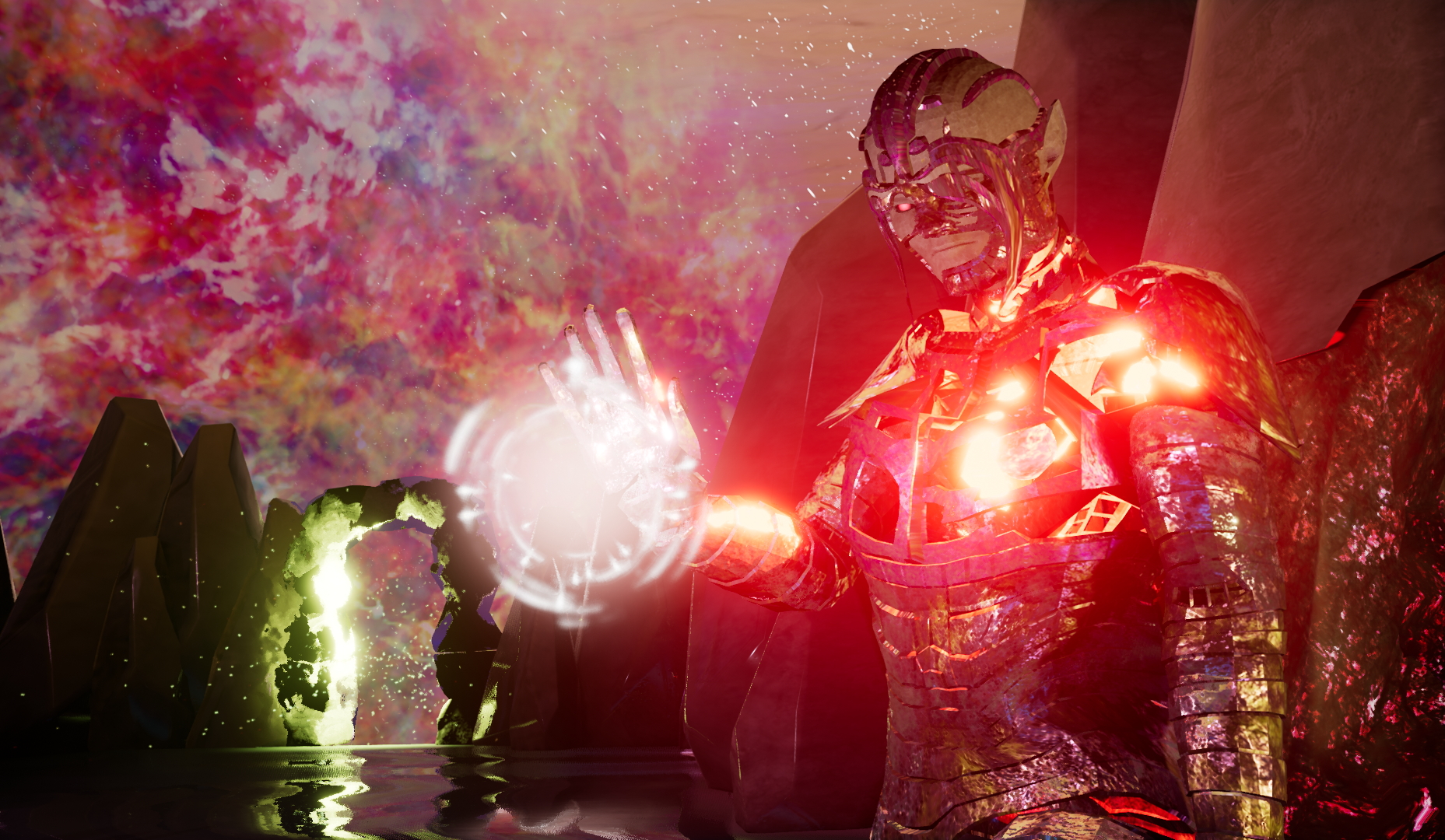 Intuition — Empower intuition to increase how quickly you regenerate magical energy and the distance from which you can sense items and enemies. 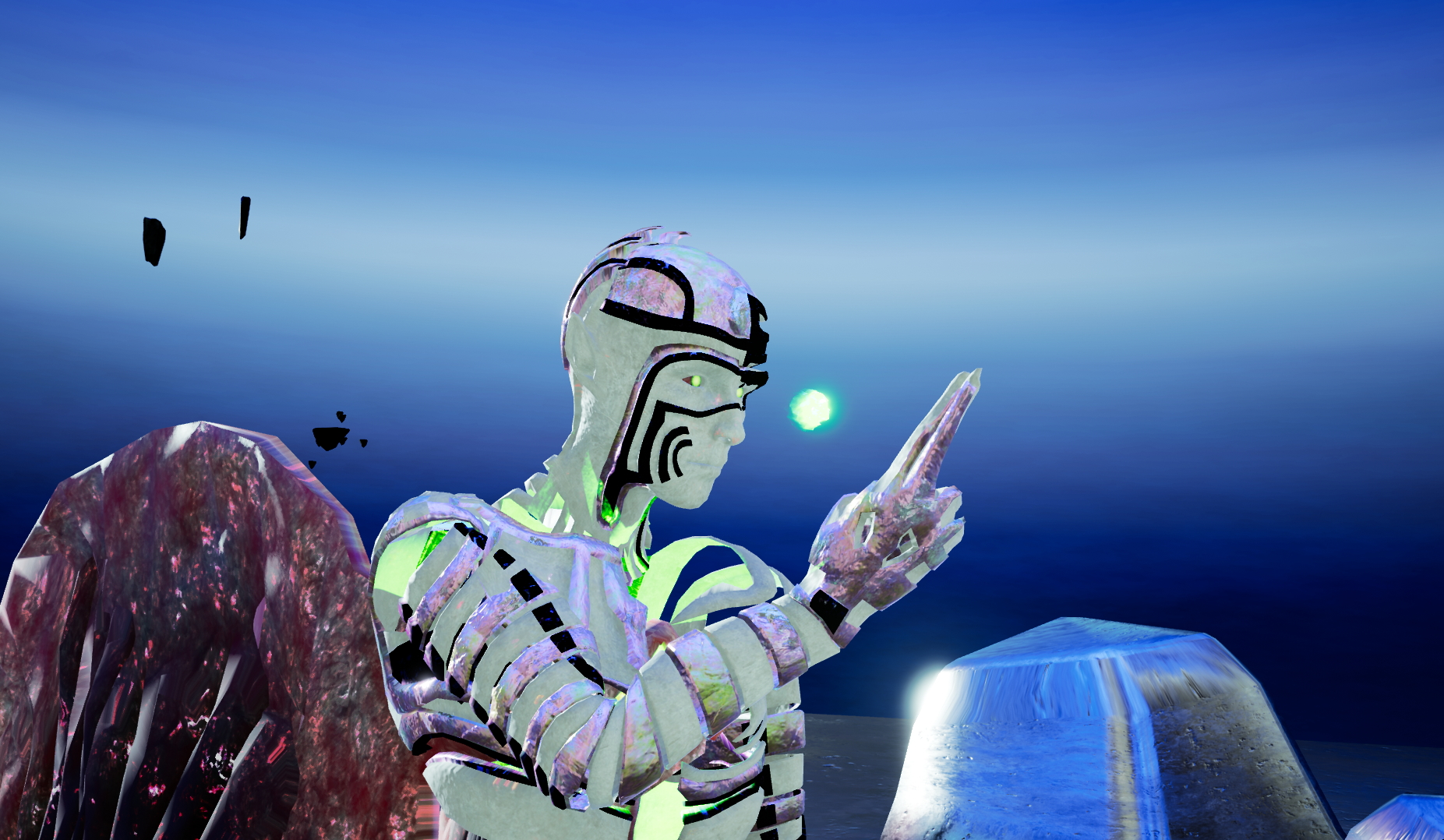 Speed — Raise your speed to press beyond the bounds of mortal physics, giving you the power to travel great distances and overtake the swiftest foes. 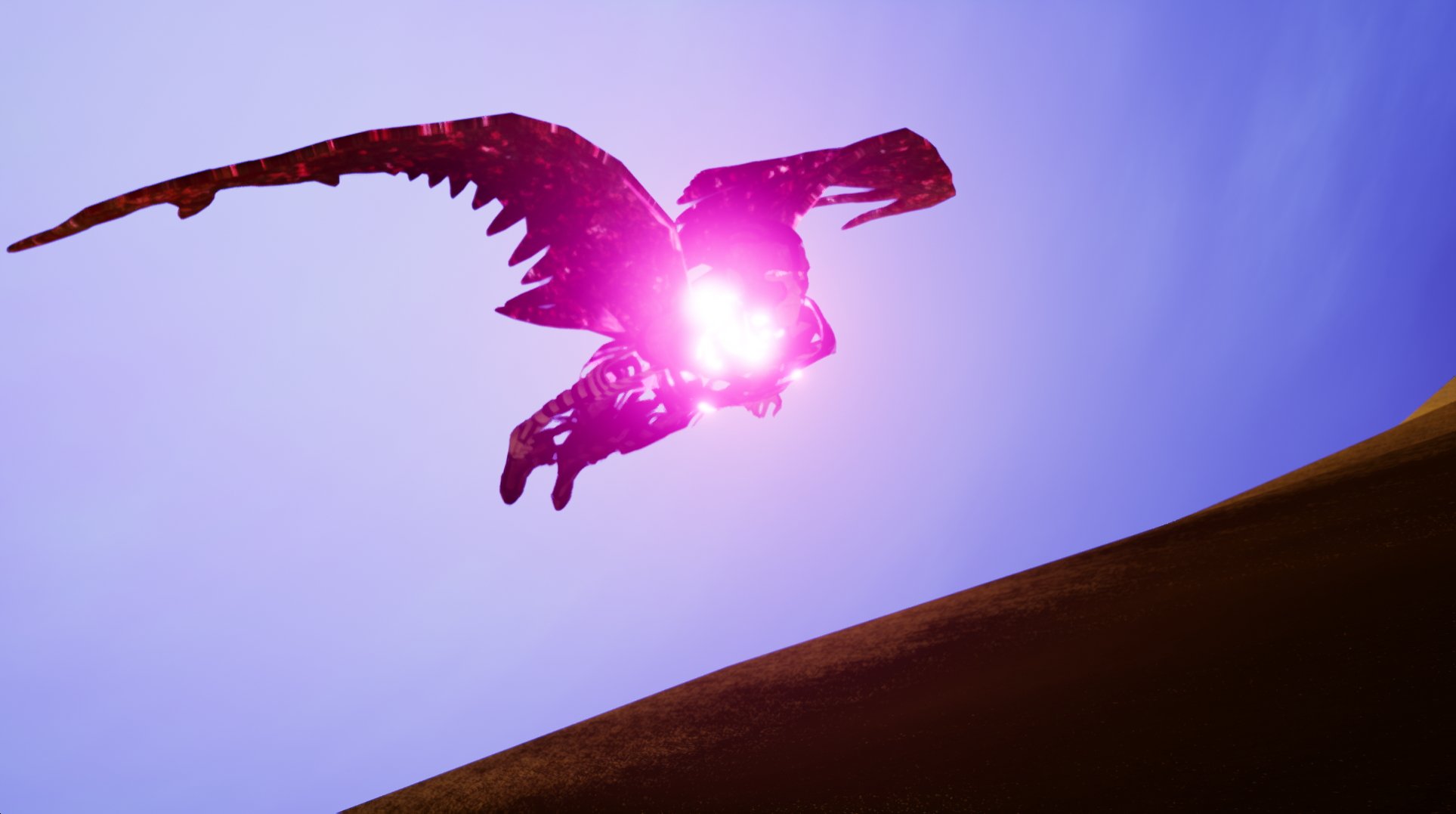 Strength — Grow strength to increase the damage you do with melee attacks, and to make your flight and lunges more powerful and efficient. 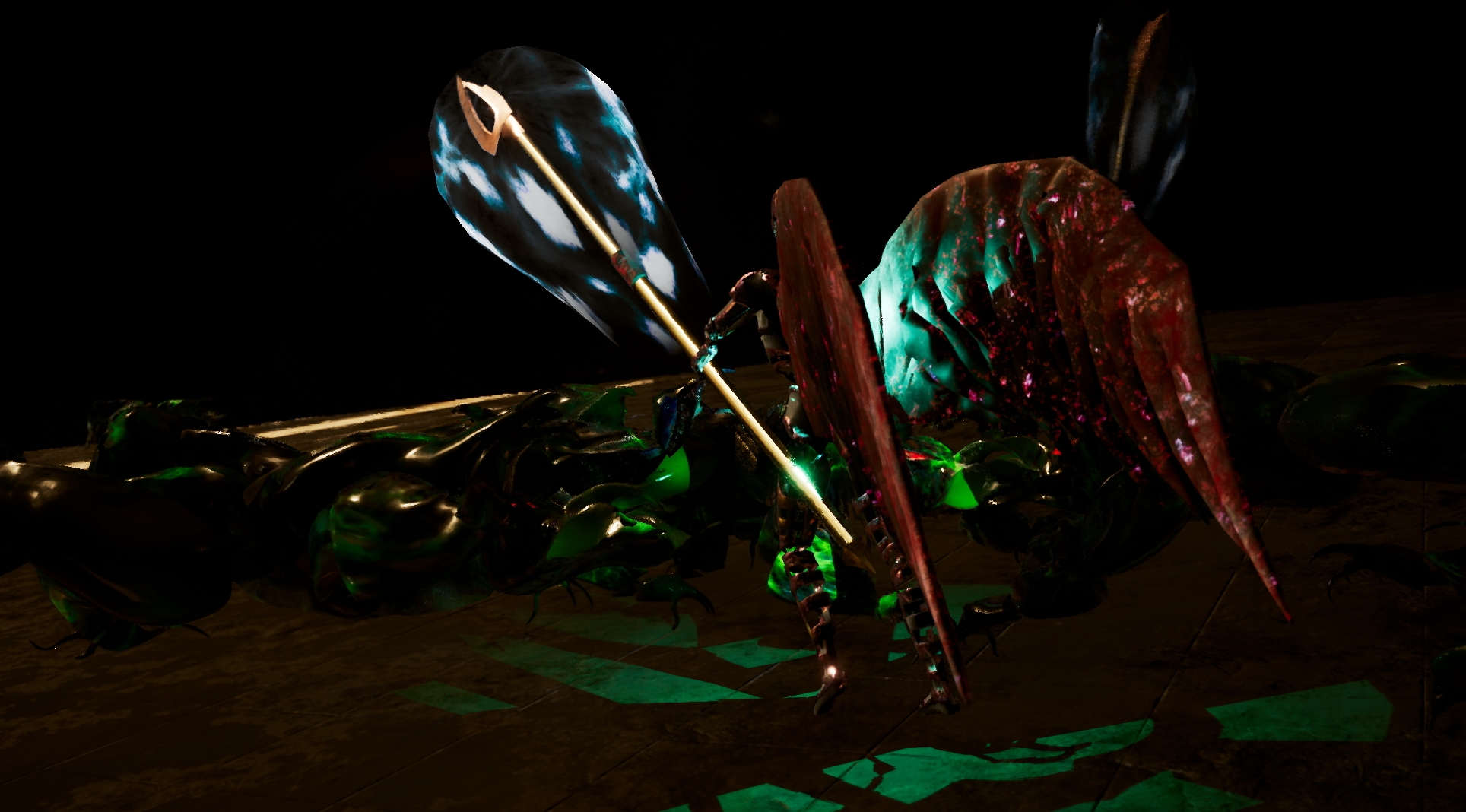 No matter what attributes you focus on, or how you decide to shape your character and play style, one thing is certain: the journey to the Stygian Expanse will leave its mark upon you.