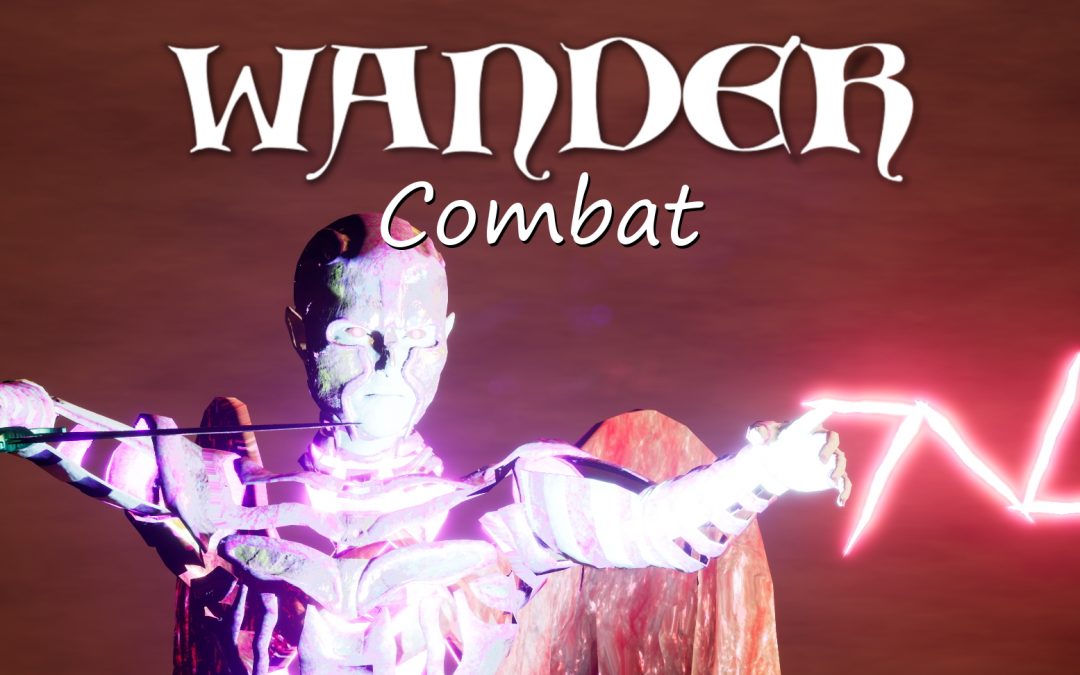 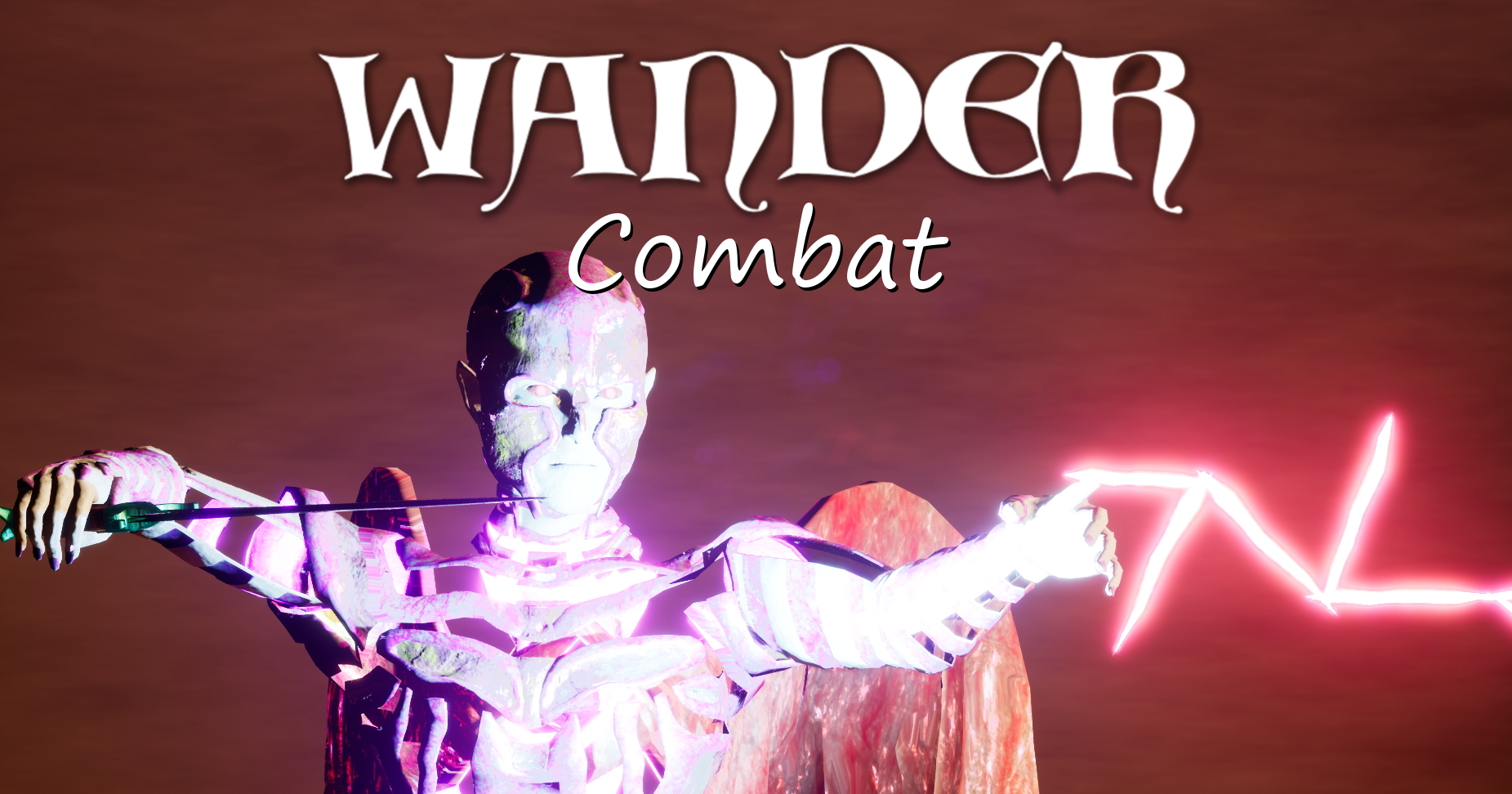 We could not have known. The Shroud had been part of the sky since ancient times. It was a starless void in the expanse, visible only at night, revealed by the stars glowing around its edges.

In recent years it began to grow, swallowing stars one by one until half the sky was dark. Then they came, descending upon us, blotting out the suns and the stars alike, turning day into night.

Fanged monsters, shrieking and cackling, filled the air for over a year. They tore us apart, destroying cities and slaughtering millions. They turned our world into a killing field.

Now there are only a few of us left, deep in the last caves that have their own water sources. Each day is a desperate defense against the onslaught from above.

Today, it is my turn at the entrance again. I belt on my sword, the demon-skin scabbard heavy at my hip. In my hand I carry the amulet handed down to me by my mother, a power source that allows me to fling spears of lightning at my foes.

These weapons have defended me well in the past. Perhaps they will let me survive one more day. 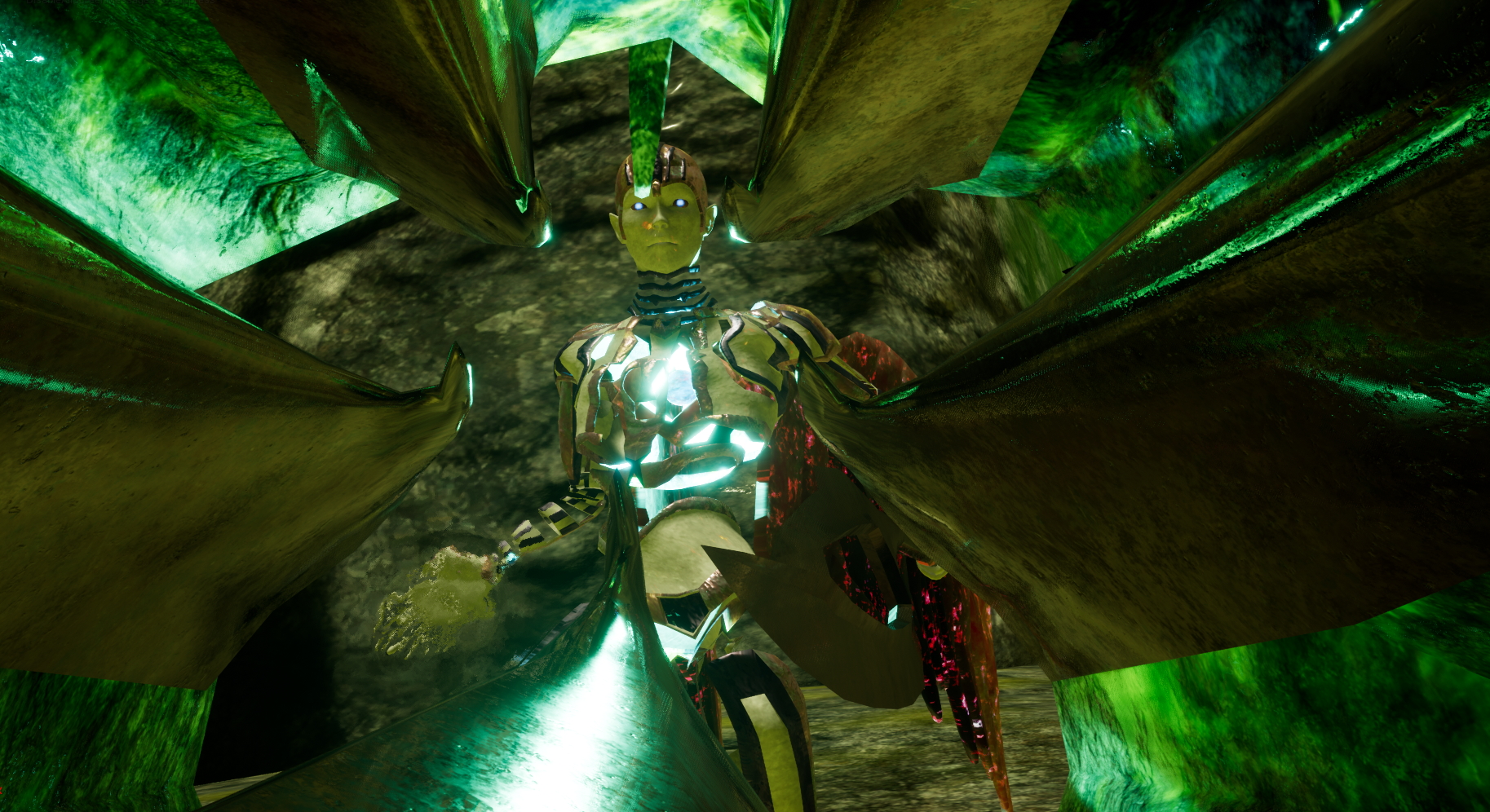 Many dangers lie ahead in the Drifting Realms, but as a divinely-forged Archon, you are constructed for one purpose: to defend the Overworlds. You are a powerful warrior, and have numerous ways to deal with threats of all kinds.

Archons are meant to be able to do battle in almost any environment, and can use almost anything as an energy source. Archons begin their lives in the ranks, issued basic weapons and taught utilitarian magic that will make their entire unit stronger.

However, Archons are very adaptable, and as they live through many engagements and experience different worlds, they grow and become more and more powerful. 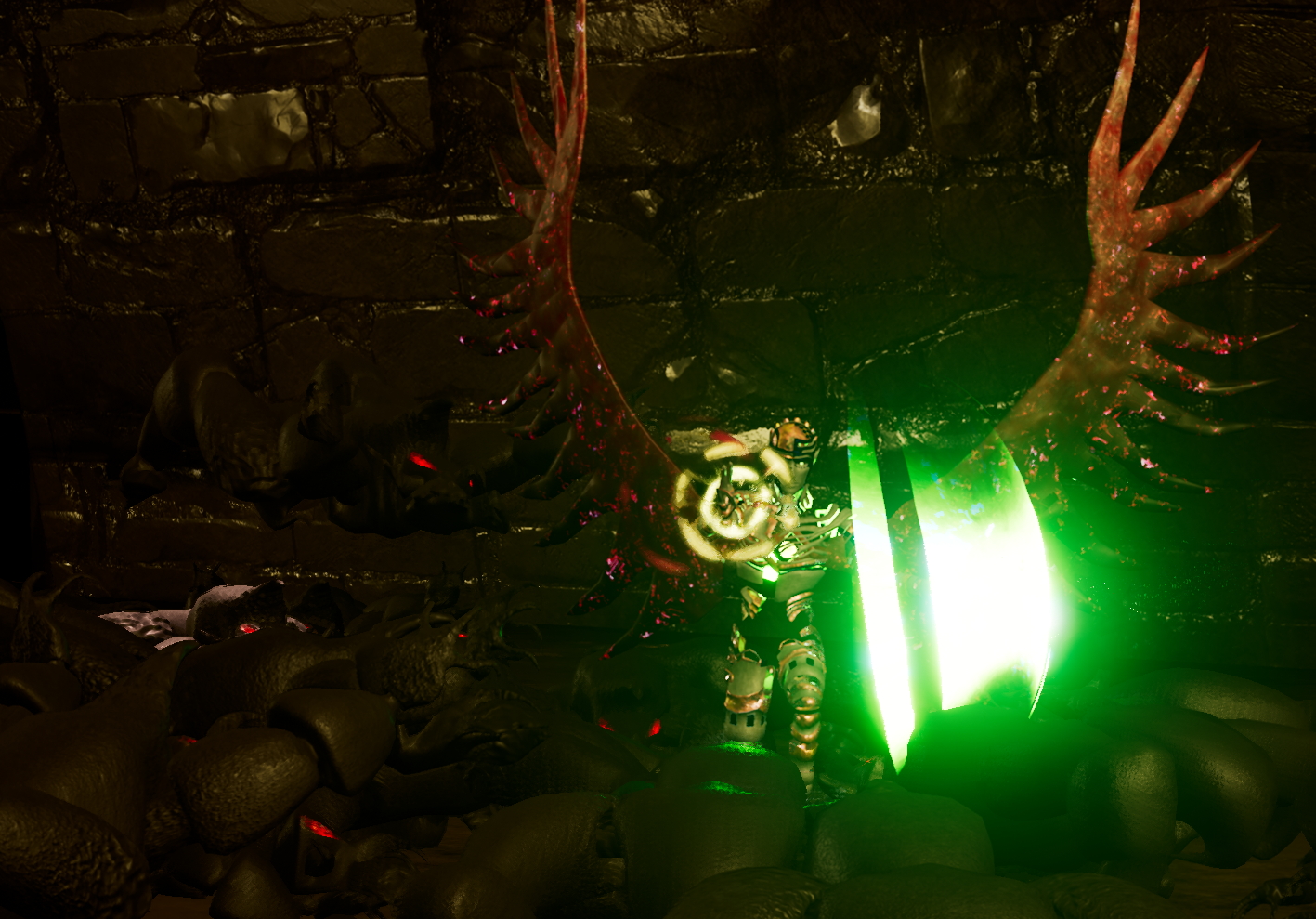 In the Drifting Realms, you will cross paths with many creatures that seek to do you harm. Whether they are demons from the underworlds, or the strange denizens of the twisted dimensions you roam, you will have to choose how you wish to face them.

Combat in Wander can happen in the air or on the ground, in melee and at range. More experienced and well-traveled Archons often wield powerful weapons that they have found or made for themselves, in addition to magic that they have gained throughout their existence. 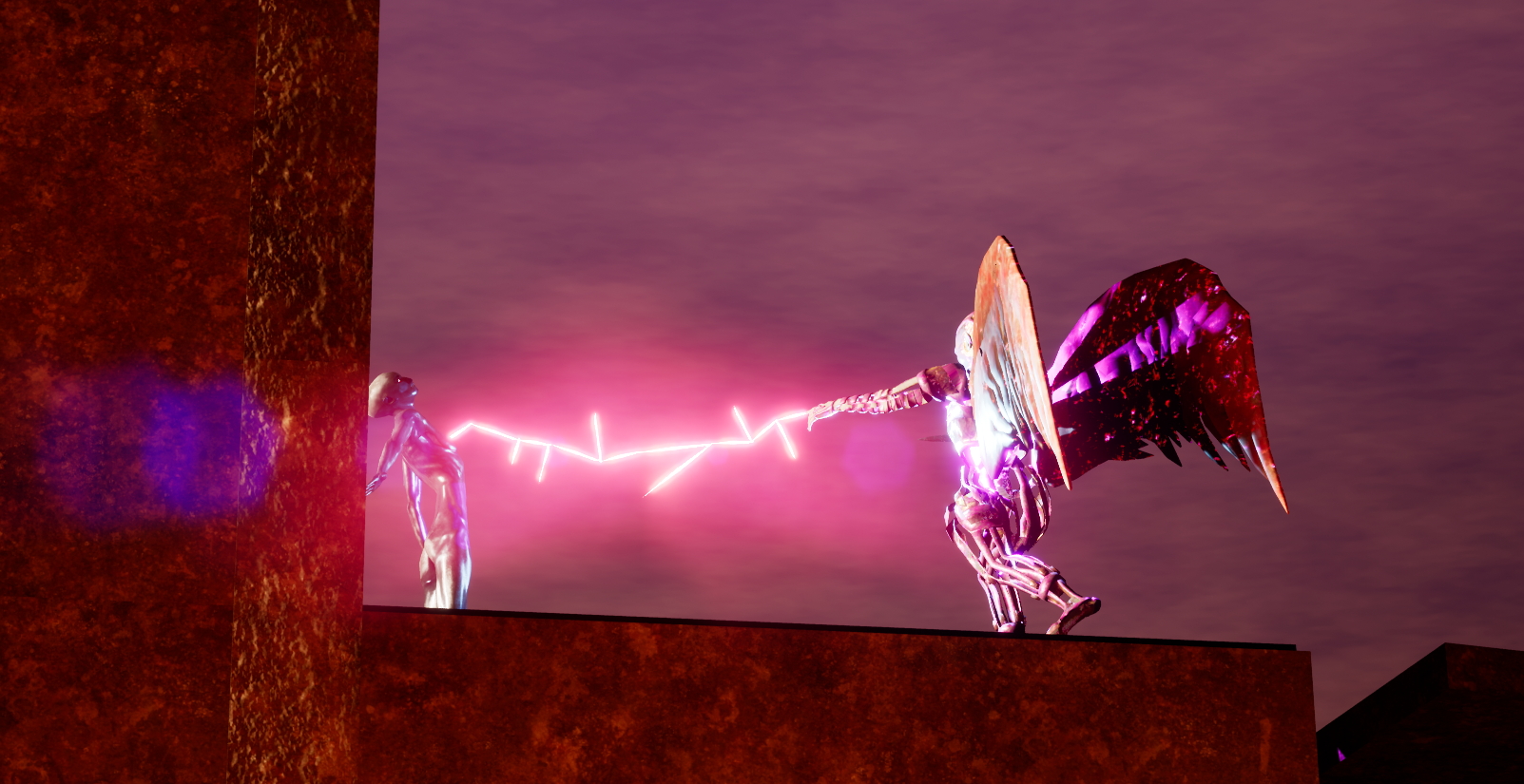 Blast your foes out of the sky with lightning.

Block a hale of darts with your Ward and at the same time land a killing strike on a demon with your spear.

Land suddenly amid your enemies and defeat them in a blaze of magic. 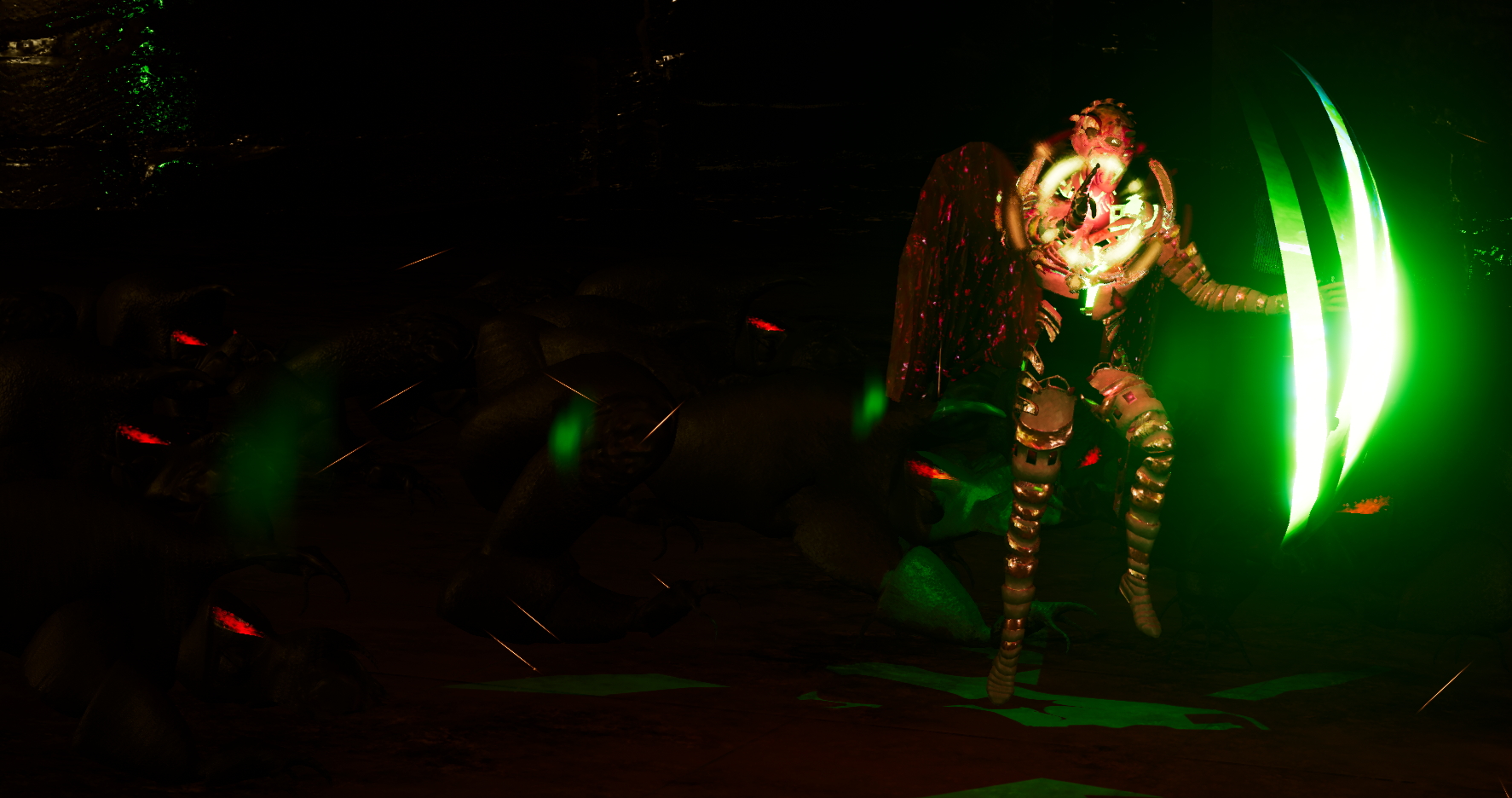 You will use powers, potions, and weapons that you find throughout the Drifting Realms to defend yourself from natural and supernatural foes alike.

Define your combat style for yourself by building your character the way you want:

Grow your strength and agility to swoop down on your foes and slash them apart with your blade, or spend the Hope you find on essence and intuition, to sear enemies with powerful spells and master ancient rituals forged by gods. Build endurance and speed to blaze past danger, leaving demons disoriented in your wake. 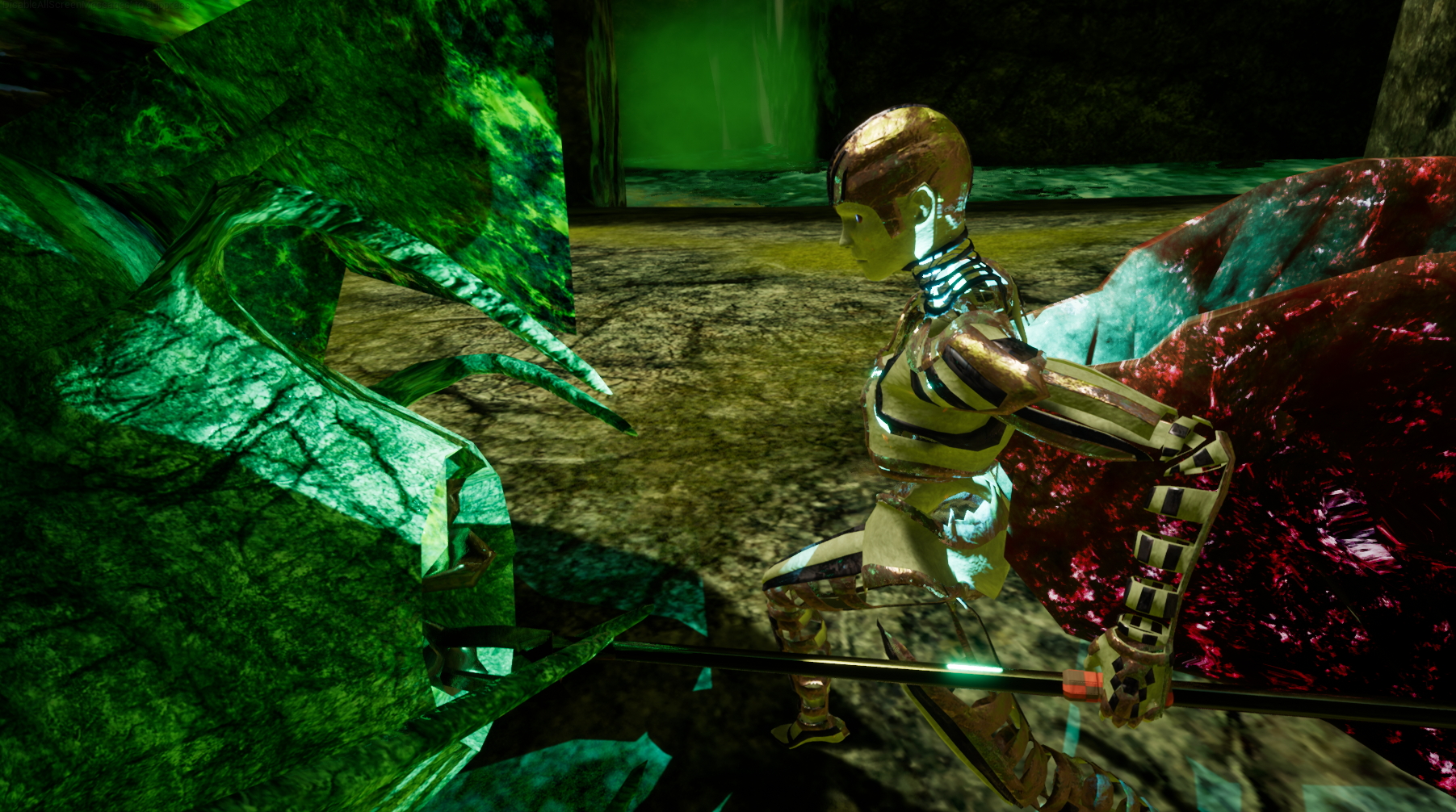 Wander offers many ways to approach challenges in your own style. Whether you prefer to fly high and avoid combat, or blast through the ranks of your enemies with devastating force, leaving ruined armies in your wake.

How will you react, Brave Archon, when razor claws grasp at you from the shadows? 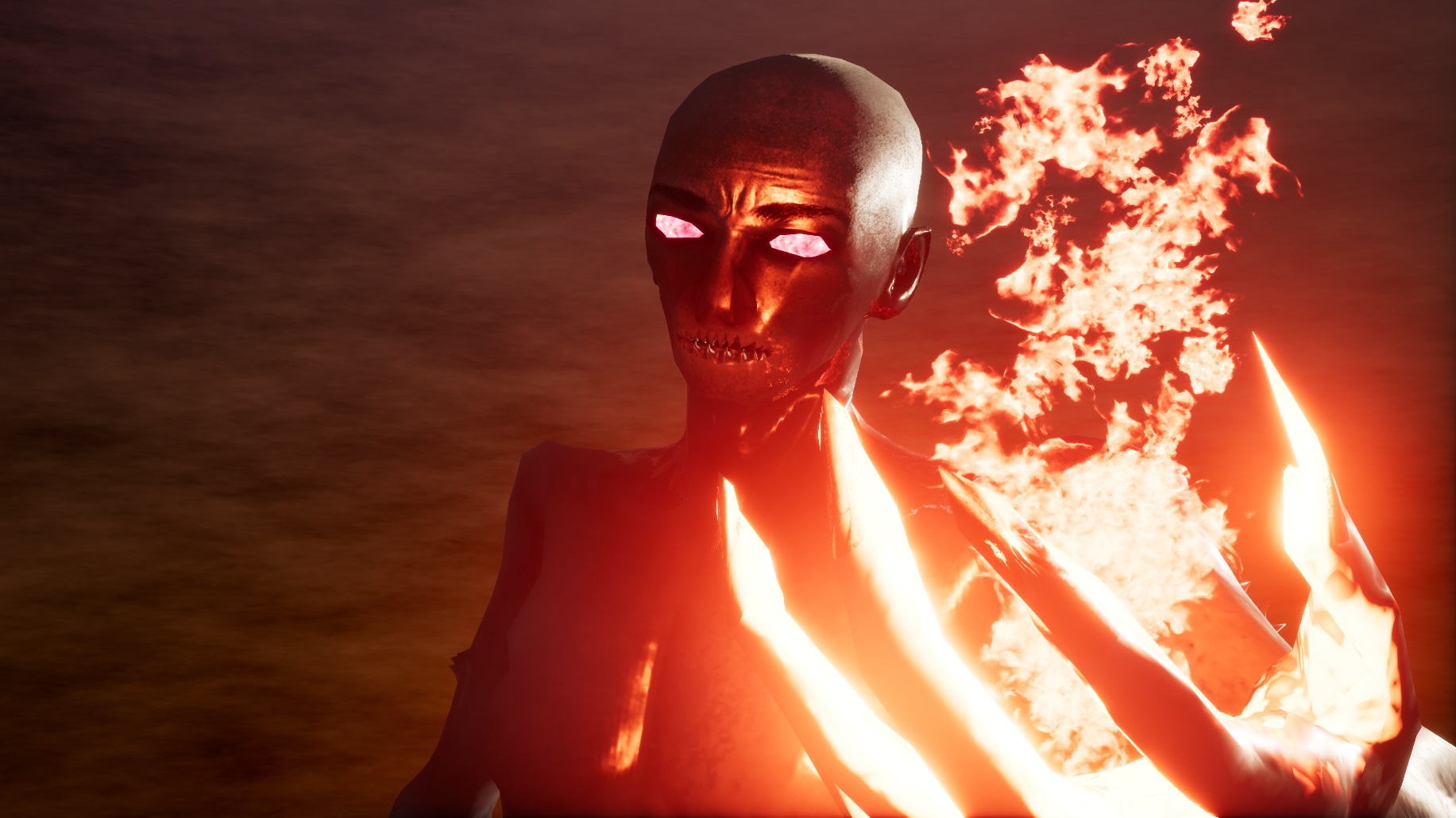