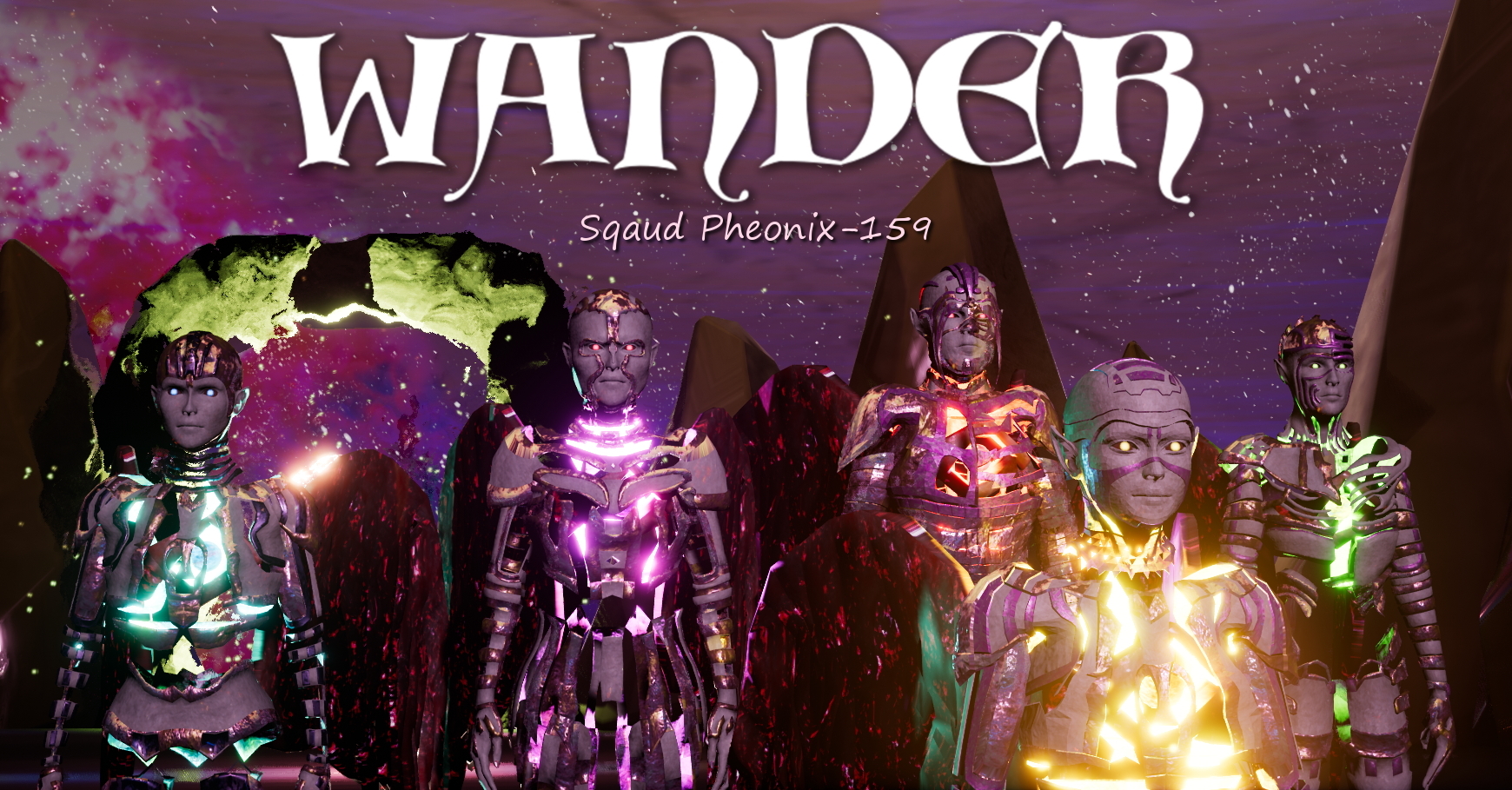 The gods were deaf. Many days had passed since thirty of my warriors stained the ground with their blood, all to send a message… begging for aid.

I truly believed the gods had abandoned us to our fates: to the slow crush of the demonic hordes swarming Gestrin, enslaving everyone unable to resist.

As dusk fell, we prepared to throw ourselves against the demons at the Carrus gate, in hopes that some of our people might escape and warn the Overworlds of the invasion. At that moment, I looked up, and saw that the stars above us had turned from pure white into a twinkling sea of myriad colors.

“Raise your eyes!” I shouted to my beleaguered troops. “The Archons are here! The gods have heard us!”

Archons are immortal warriors, “born” from the Eternal Flame, the soul of a deity who rules over multiple universes. This god places a tiny part of its own soul into a suit of armor, which is also forged within the Flame, and then sends it out into the Overworlds to do the god’s bidding.

In addition to their immortality, Archons have a flight ability similar to other winged entities. Their wings are fashioned from living metal, rather than flesh and bone. Infused with the Eternal Flame, they are as hardy as the rest of the Archon’s body, capable of withstanding incredible force and extreme temperature. An Archon’s wings allow travel in almost any environment.

Very powerful beings, many of the older Archons rival the strength of demigods. Archons are sentient, and have their own personalities and desires, though nearly all of them are loyal to the Eternal Flame and to their squads. 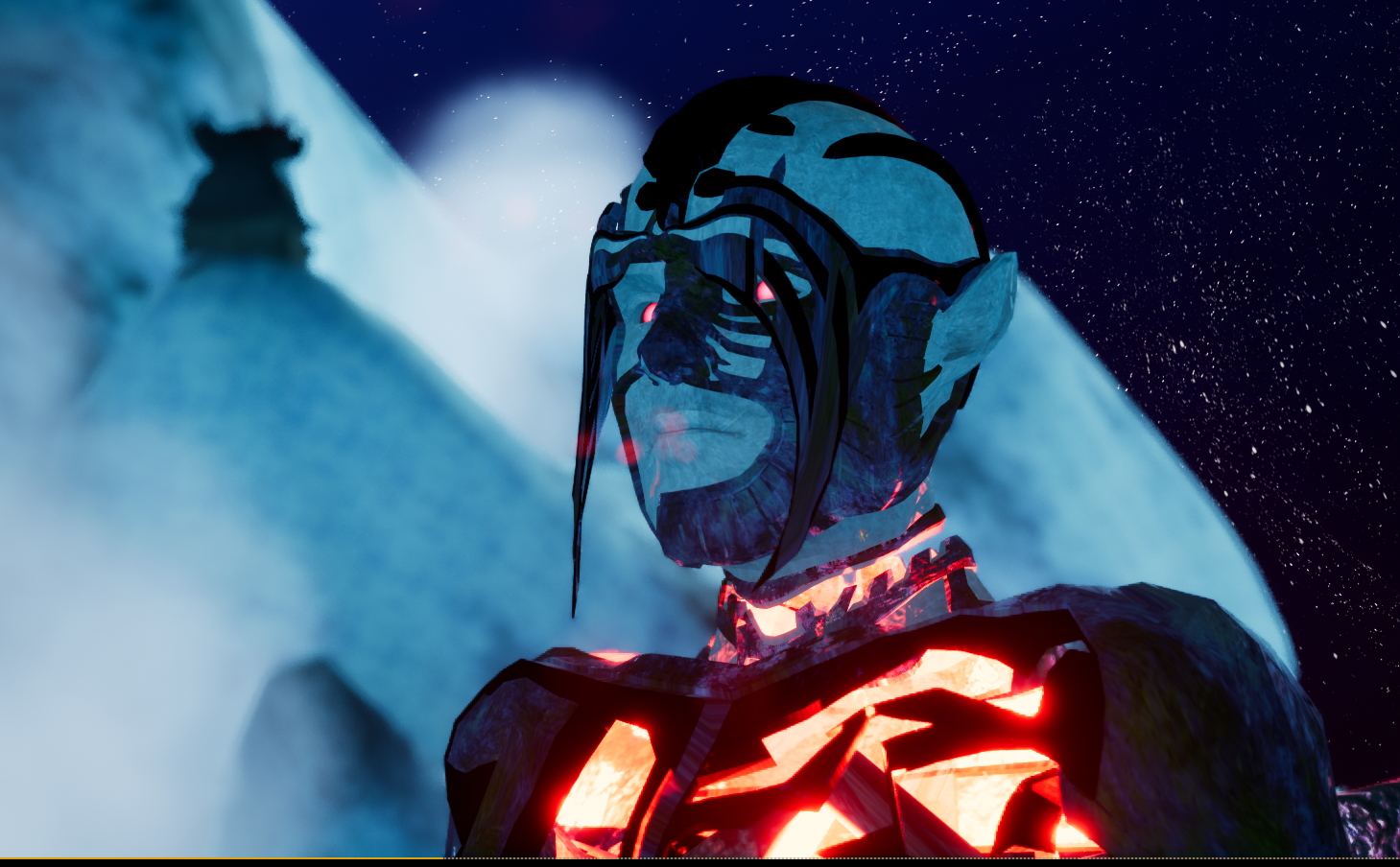 Wise, authoritative, understanding, and calm. The lives of his subordinates matter more than anything to him, and he will sacrifice almost anything to help them. That said, he will never forsake his mission or his charge.

He has a few powers that he relies on more than his weapon. But when things require more direct intervention, he wields a magical chain that unwraps from his arm, lashing out and blocking attacks as it seeks its target.

Fana is the smallest and fastest member of Phoenix-159, and is the squad’s Scout. Scouts work closely with Scriers to keep their Captains aware of the entire region, and to help the squad avoid traps, ambushes, and harm of all kinds.

Fana is puckish, loyal, and courageous, supporting the squad with her antics as much as with her sword.

Swift and stealthy in battle, she carries a one-handed flamberge-style sword named Scerithupm, and wields a number of spells for evading, disorienting and disabling her enemies. 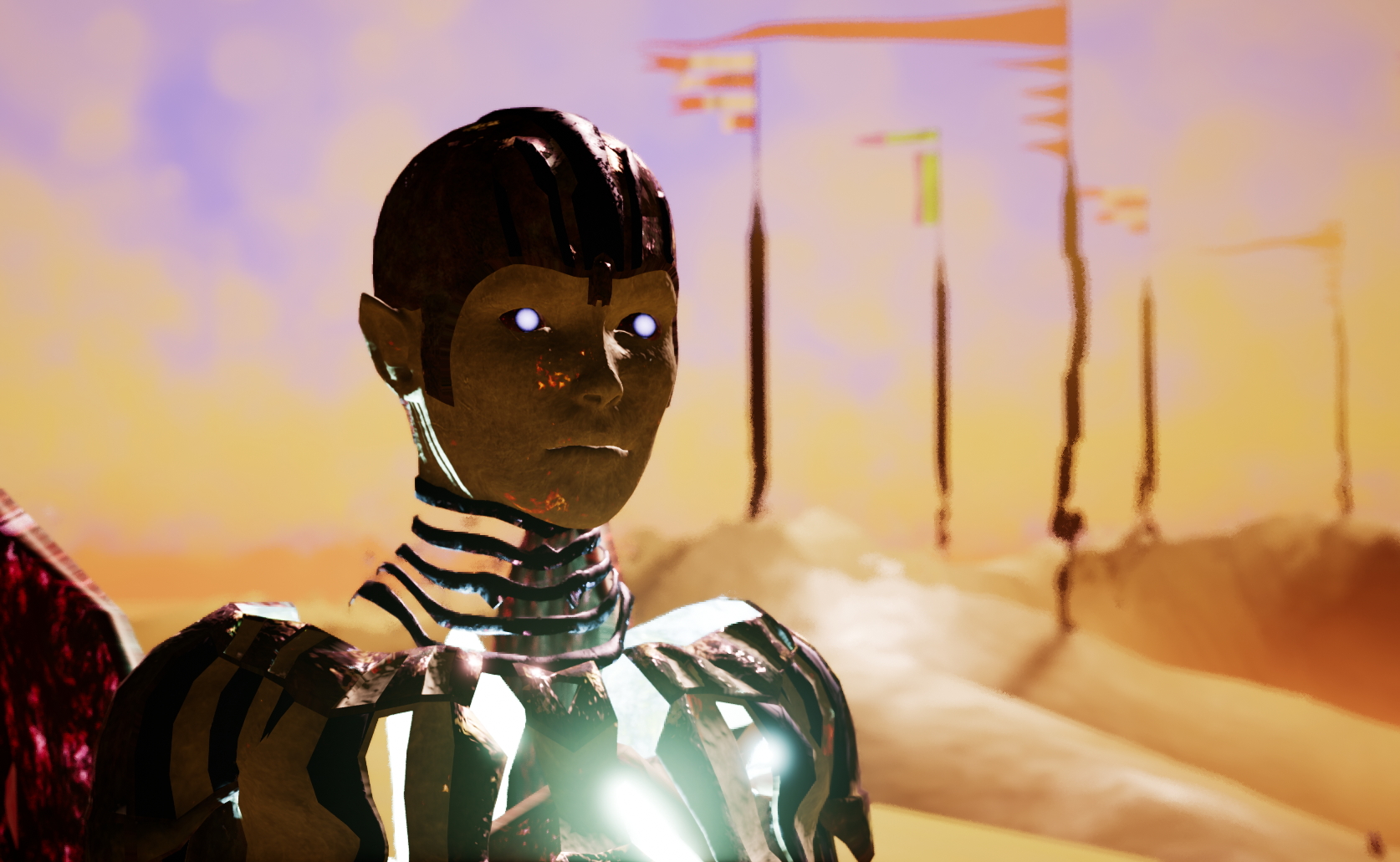 “Many squads rely on the Lancer to play the hammer to their anvil, pulverizing foes between them.”
— Kehzerad Yuul, Archon Unit Tactics: An Observational Guide

Arael is Phoenix-159’s Lancer. The Lancer is a squad’s cavalry, responsible for swift, unexpected strikes from the flanks.

Arael is gentle and knowledgeable, preferring negotiation and reason. She resorts to violence only when there is no alternative. She is determined and firm, pursuing her squad’s objectives without falter.

In combat, Arael is strong, fast, and long-winded, with a lower constitution and magical power reserve.

She carries a spear named Taeria, and begins with a spell: 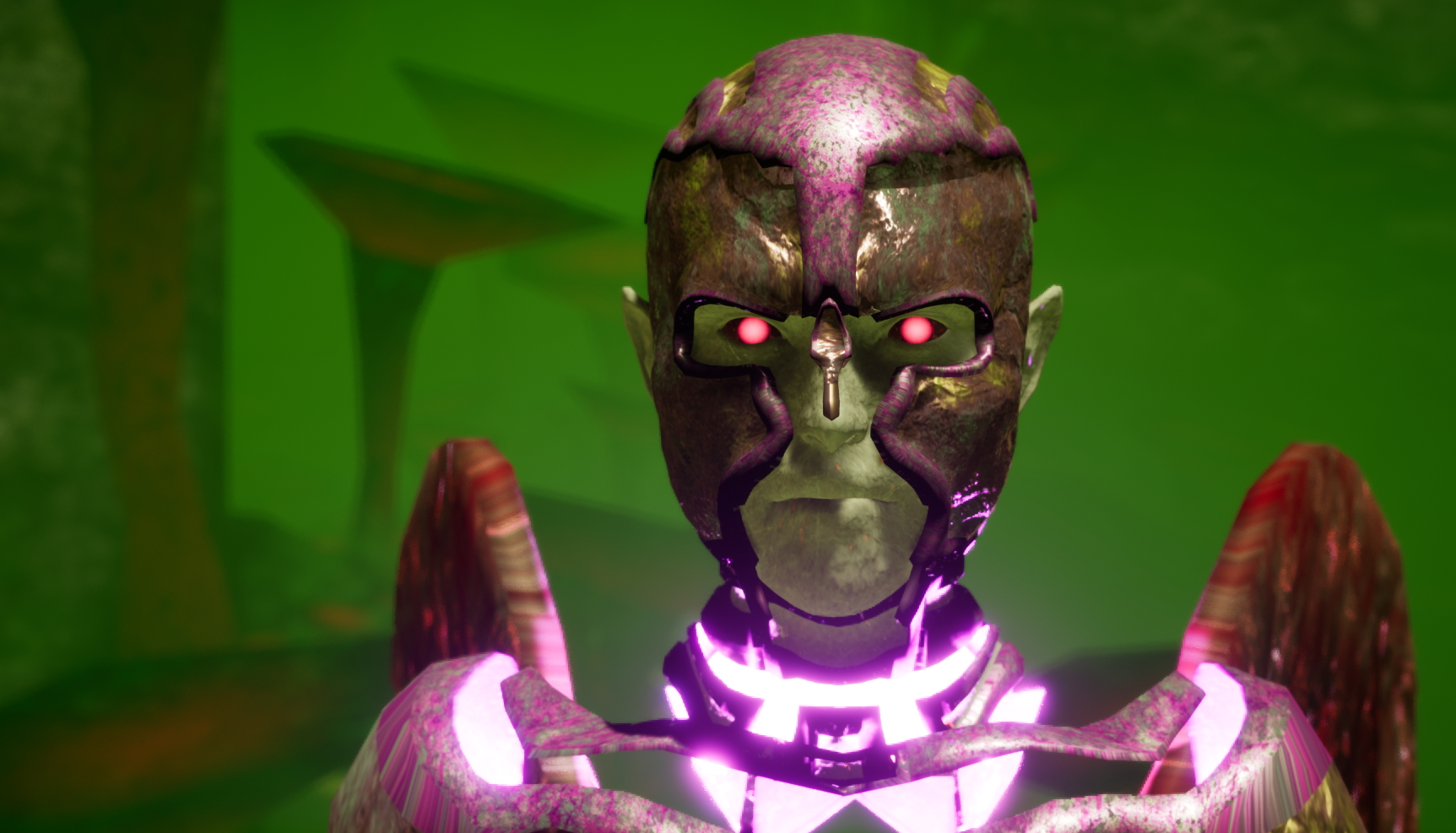 Magna is the squad’s Vanguard, going wherever combat is thickest, and leading alongside the Captain.

Magna is Goal-oriented and pragmatic. She never loses sight of the true objective, and uses every tool at her disposal to accomplish the squad’s mission. When she speaks, it is with irreverence and honesty that can sometimes make her seem harsh, but also make her an ideal second-in-command.

The squad’s powerful right hand in battle, she is tough, swift, and balanced, with a slightly reduced endurance and intuition.

She carries a one handed sword named Versila, and wields a spell in her other hand: 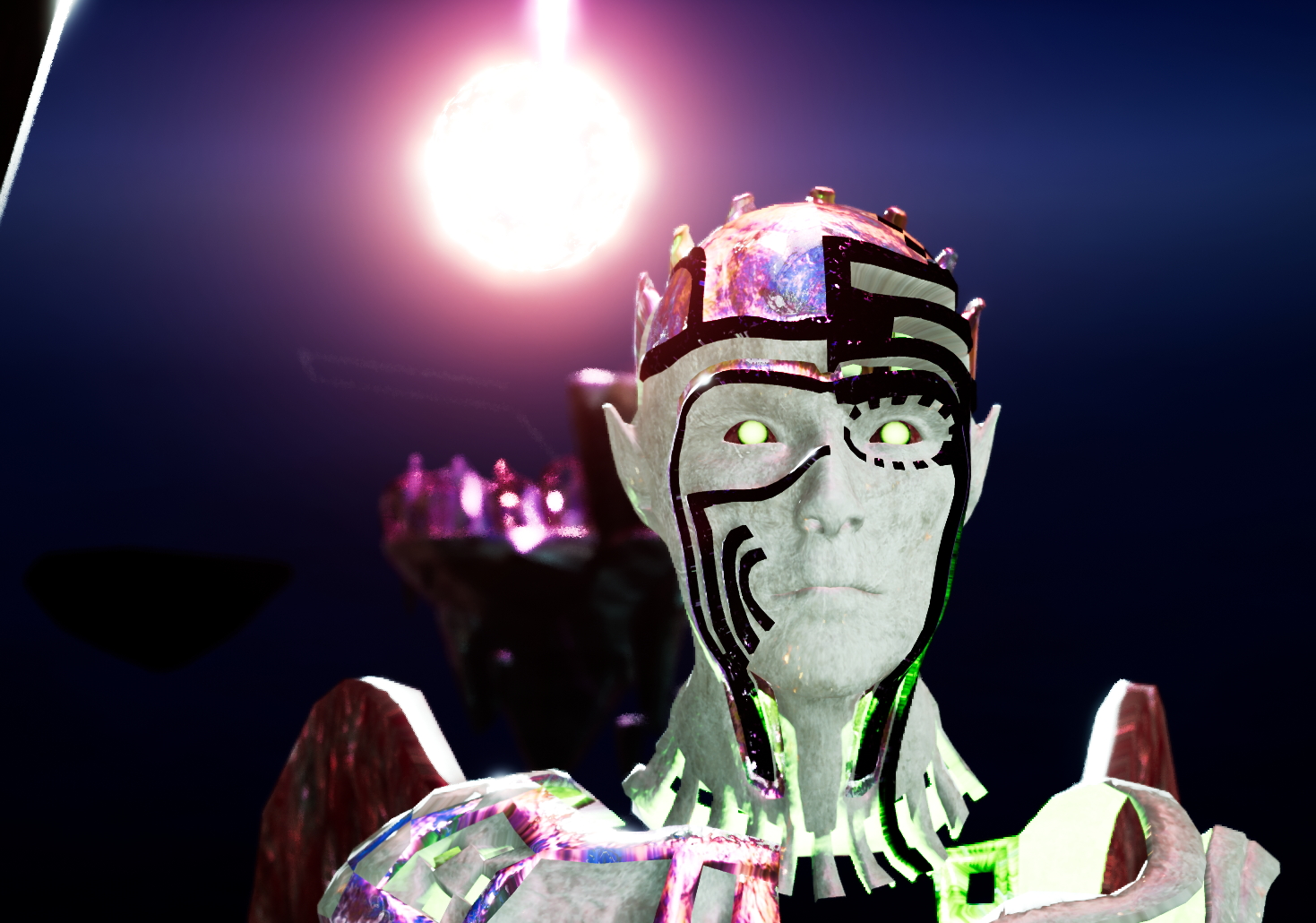 “A squad without a Scrier is blind, deaf, and dumb.”
— Kehzerad Yuul, Archon Unit Tactics: An Observational Guide

Ohilo fills the role of Scrier in Phoenix-159, guiding the squad through treacherous worlds with his vast knowledge of magic.

He is scholarly, intelligent, and curious. He takes every opportunity to learn more about the worlds around him, through books and exploration, and applies that knowledge to the mission. He is thoughtful, as well, often delving into local philosophies and languages with enthusiasm.

As able in combat as his squadmates, he is agile, intuitive, and has a greater power pool, with decreased strength and speed.

Thank you for reading! Keep watching this blog for more about the game, and its story, characters, and development. Follow us on facebook, or sign up to get Grenunny email updates in your inbox.